BTW: Beyond the Walls 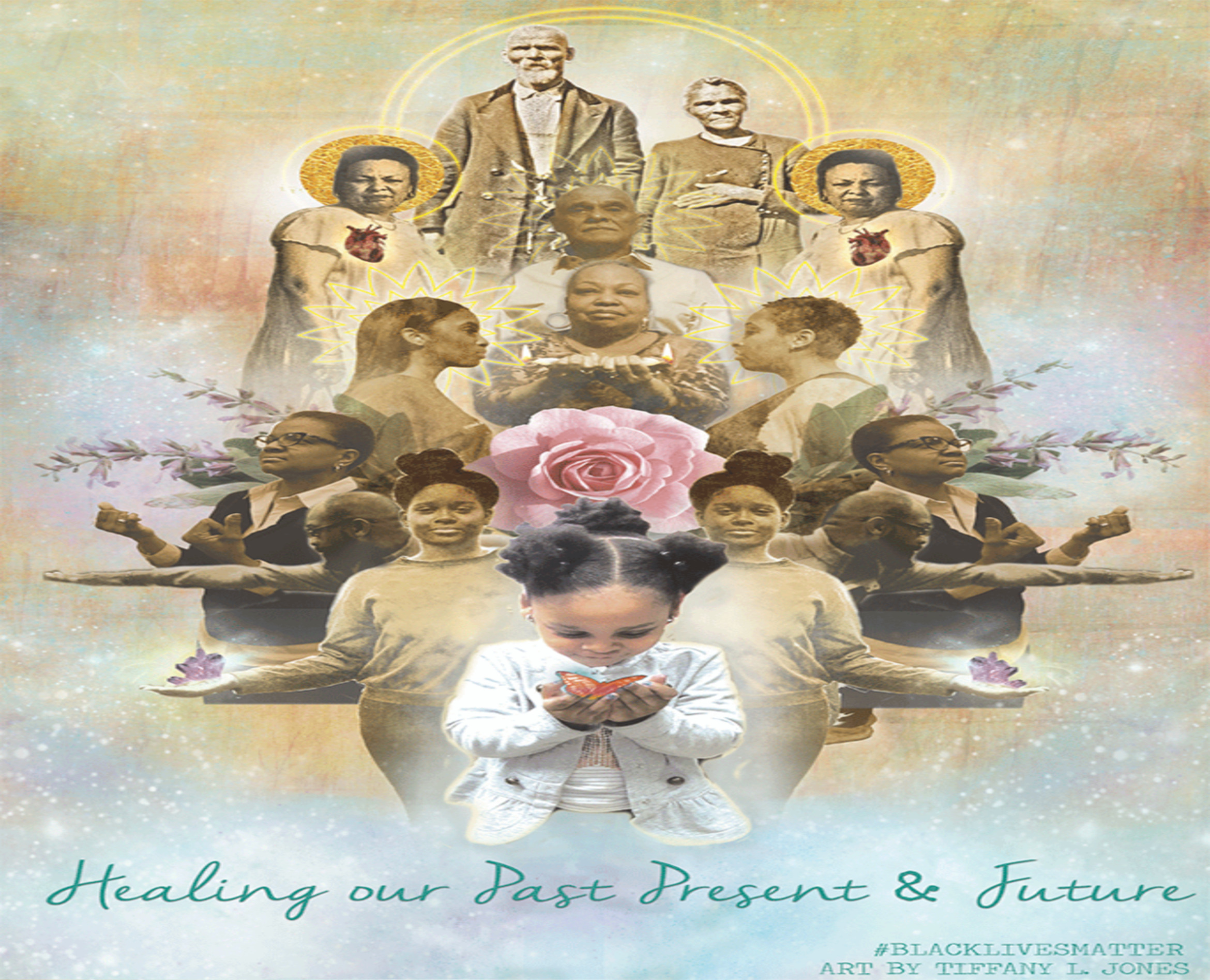 BTW is a civil and human rights group for women and men. Our purpose is to take action to secure social, political and economic equality in American society now. We work to develop a culture where women of African descent are fully empowered and where gender, race and other disparities are addressed. We engage in progressive research, historical documentation, support movement-building, and organize on social justice issues steeped in the struggles of Black women within their communities and within the dominant culture.BTW aims to center our work in healing and transformative justice principles.

BTW seeks the full inclusion of black lesbian, gay, bisexual, queer, and transgender people in communities of faith and the mobilization of black communities in support of social justice for LGBTQ people by fostering dialogue about the intersections between gender and sexuality among black  LGBTQ persons. BTW is dedicated to the empowerment of Black lesbian, gay, bisexual, transgender, queer and same gender loving (LGBTQ/SGL) people, including people living with HIV/AIDS. BTW’s mission is to end racism, homophobia, and LGBTQ bias and stigma. As a leading national Black LGBTQ civil rights organization focused on federal public policy, BTW has accepted the charge to lead Black families in strengthening the bonds and bridging the gaps between the movements for racial justice and LGBTQ equality